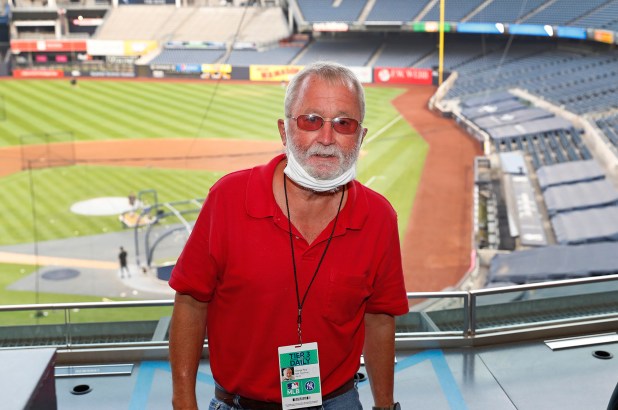 As saddened as Yankees fans might’ve been by their team’s elimination Friday night, around here the melancholy was just as strong. Because every one of us who writes ball for The Post was hoping for a few extra games to work alongside George A. King III, who is retiring after covering the club for this paper since 1997.

I say this often, and mean it: One of the reasons I sought life as a newspaper writer was to meet people like George — funny, quirky, who managed to take his job seriously without ever taking himself too seriously. For years, the best advice I could dispense to young reporters was simple: Look at George. See what he does. And do it exactly that way.

There has never been a workday for me that started with a seat next to George in a press box that went anything other than perfectly. If you’ve read him all these years, you’ve probably always suspected he is wonderful company. I can assure you: He was. And is.

Here’s to the next chapter, pally. Next one’s on me.